Open while under construction 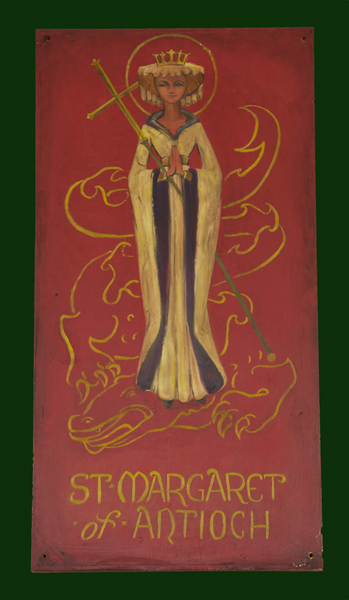 St. Margaret’s Church, established as Broade Necke Parish in 1692, was born into legal chattel slavery on the Broadneck Peninsula and for 172 years until November 1, 1864, lived under slavery. Today this community consists of people brought together through a journey well into its fourth century, worshipping together in four, perhaps five, different locations. The parish has welcomed meager farmers, plantation owners, reluctant rebels, agents of the crown, enslaved persons, slave holders, waterman, weekend boaters, urban refugees, devotees of the suburban lifestyle, and those seeking to continue a type of country lifestyle. The people who come to this church include families with and without children; persons who are single, married, separated, partnered, widowed, and divorced. This church welcomes persons from all financial, cultural, racial, and ethnic backgrounds and all persons regardless of gender identifications and sexual orientations.

In 1692, Broade Necke Parish became one of 30 parishes established by the Colonial Assembly of Maryland, making the Church of England (Anglican Church) the official church of the then royal colony of Maryland. Episcopal churches continue in 29 of these first 30 parishes found within the three dioceses of Maryland, Washington DC, and Easton MD.In 1695, Broade Necke Parish was a wilderness parish that by 1697 completed its first church building. That year Broade Necke Parish became Westminster Parish and the Bishop of London sent the Rev. Edward Topp, Jr. to serve as rector. About the same time the name St. Margaret’s Church was appended to Westminster Parish. The first church, in today’s Cape St. Claire, occupied about 400 feet square of land (a little less than an acre) that had been donated by Colonel John Hammond. Along with the church, was a vestry house and glebe land. 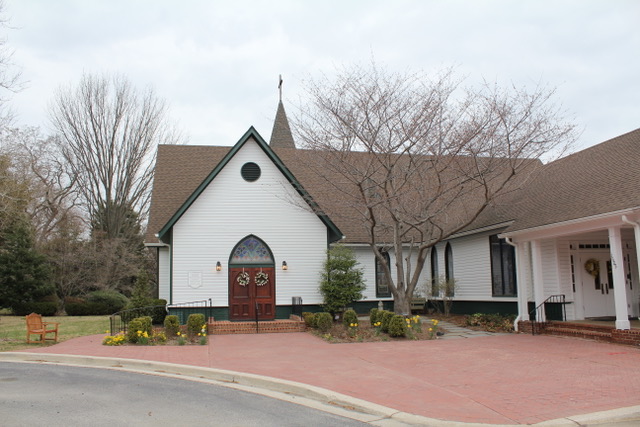 In 1731, the Colonial Assembly of Maryland gave the vestry of Westminster Parish permission to relocate and construct the second church building (reportedly brick) on two acres of land at Severn Heights (now Winchester) and also to construct a chapel of ease — Marley Chapel — in northern Anne Arundel County. These buildings were financed by a lottery. This second church building and its cemetery were abandoned in 1803 after the church building burned. Remains of the cemetery and burned-out church building have long lain buried beneath the highway interchanges constructed over the centuries where Ritchie Highway (Routes 2 and 450) meet Revell Highway (Route 50).

A third church building on the present-day Pleasant Plains Road site was completed in 1895, three years after much of the crumbling 1852 church was destroyed by fire. The 1895 church was built at a cost of $1,200, atop portions of charred remains from the 1852 church. The bell and bell tower were dedicated 1908. Stained glass windows came later. The first stained glass window sits high on the west wall of the sanctuary. Ten of the stained glass windows were dedicated March 1929. In 1958, the Sunday School Building was added along the south side of the church building. By 1986, the parish completed its enhanced restoration that significantly enlarged, changed, and completely renewed the church building. Interior renovations have been made since 1986 and loving care of the church continues.

In 1884 eight acres of land passed to St. Margaret’s Church with a deed prohibiting use of the land for a cemetery. Still, burials began and continued. In 1951 the deed was changed, permitting past and future burials. The columbarium was built in 2003. By 2000 the parish would purchase a contiguous 10th acre of land.