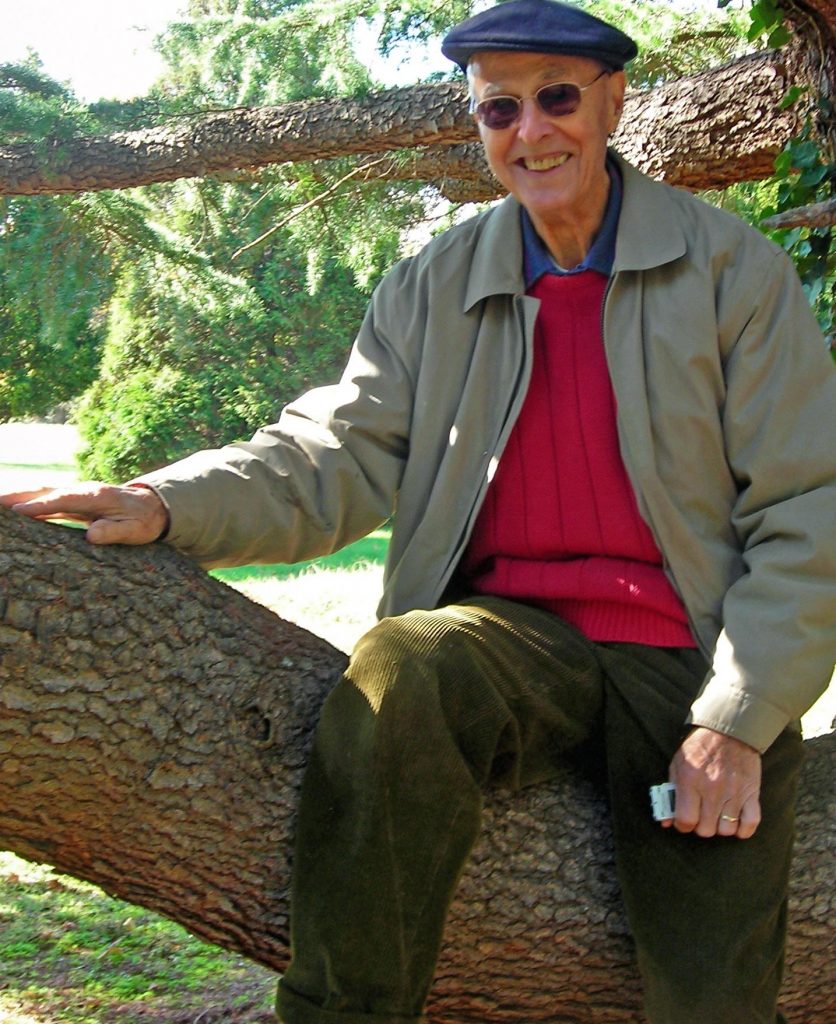 They were his memories and the articles included . . .

Mack was born into St. Margaret’s, lived his life on land that was once part of White Hall (Whitehall) Plantation. St. Margaret’s and the Broadneck Peninsula were his home. In 1994, Mack and Barbara Ridout returned to St. Margaret’s, having been away nearly 25 years from Mack’s ancestral parish. Soon he was elected to the vestry, surveyed and organized the churchyard, began work on the columbarium, served as a Eucharistic minister and Eucharistic visitor, completed the four-year EFM program, and was Senior Warden under the Rev. Mary Glasspool from 1996 until 2003.

Read the PDF of Mack's Articles